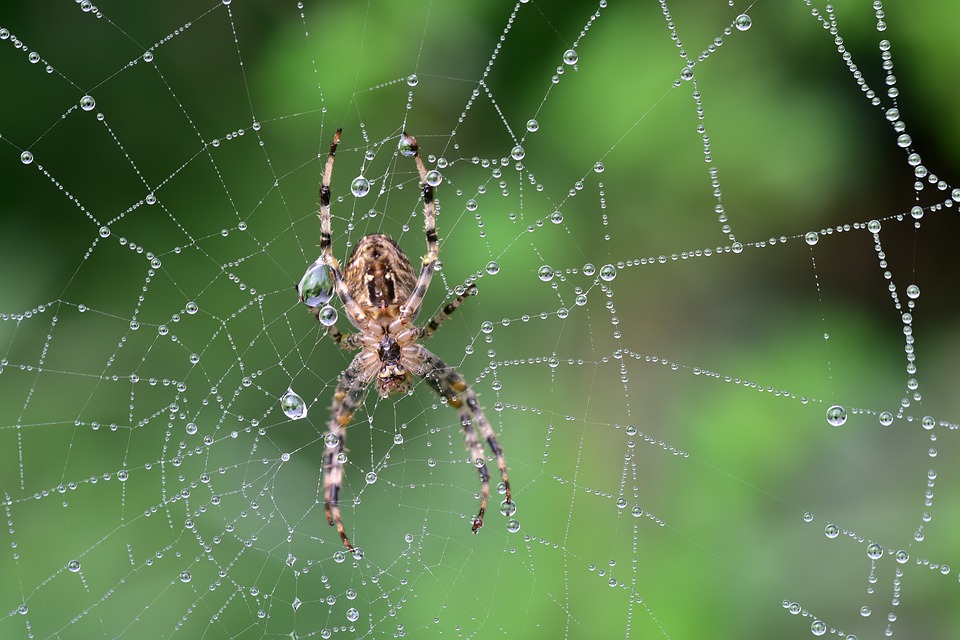 Spiders are one of the most feared insects worldwide and Australia happens to be home to some of the world’s deadliest spiders!

Not all spiders are dangerous, and many are essential to main a healthy environment.

Spiders can be divided into two main groups:

What spiders can be found in Sydney? 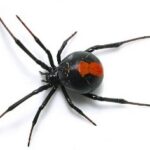 Found across all parts of Australia and will live anywhere there is adequate food, a sheltered area for its web and is warm enough for breeding. The Red Back Spider is easily recognised by its black body with a prominent red hourglass shape on its abdomen. Its webs are mostly close to the ground and are easily recognisable by its messy web.

Where does the redback spider live? 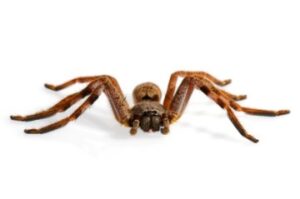 Huntsman spiders are known as the “hairy tarantulas”. Often seen inside, on the walls or from coming out from behind curtains.

Where does a huntsman spider live? 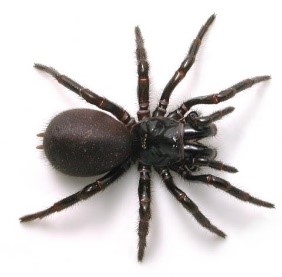 One of the deadliest spiders in the world. When the Sydney funnel web spider is threatened it raises its front legs high off the ground and points its fangs forward ready to strike. When it strikes, it drives its fangs down with force and speed.

Where do Funnel web spiders live?

Found all over Australia and its bites cause severe skin ulceration in humans. White-tailed spiders hunt their prey instead of waiting to catch it in a web. Their preferred diet is other spiders

Where does a white tail spider live? 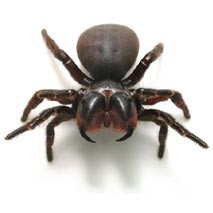 There are 11 known species of mouse spider in Australia. They are closely related to the trapdoor and the Sydney funnel web spider. Mouse spiders should be considered dangerous and treated with caution as they can be aggressive and will bite if provoked.

Where can mouse spiders be found? 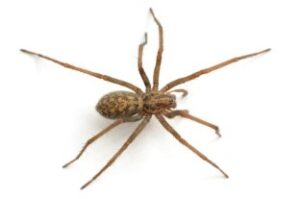 Easily mistaken for the red back spider as it has a similar body shape and webbing. They are often be found in dark places inside your home, externally commonly found in sheds, under empty plant pots or among general rubbish.

Where can the brown house spider be found? 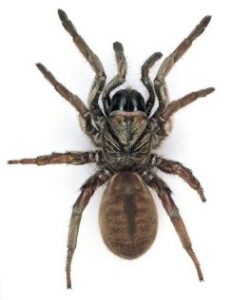 Most trapdoor spiders are misleadingly named, as not all species make a door for their burrows. Their camouflaged entrances are almost undetectable, unless the door is open. Brown Trapdoor Spiders are often mistaken for Funnel-web spiders, but their bites are not dangerous. Local pain and swelling may occur.

Where does the trapdoor spider live? 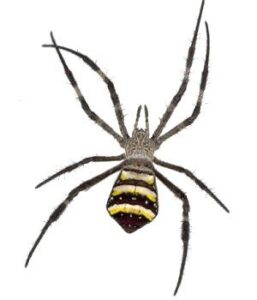 Found across Australia and is named because of the silky bluish white cross pattern it creates on its web, like that of the St Andrews Cross on the flag of Scotland.

What does the St Andrews Cross Spider look like?

Where does the St Andrews Cross Spider live?

How can spiders be controlled?

Controlling insect populations inside and around the exterior of your home will help reduce attractiveness of spiders to your house.

A professional barrier treatment, which include treatment to the internal, external, roof cavity and sub floor will help maintain total insect control.

There are steps that you the homeowner can take:

You can count on us that we will provide the confidence and peace of mind that comes from knowing that your home or place of business is protected with Pest Busters Sydney.